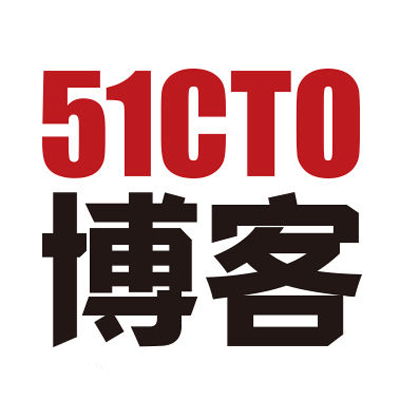 At the end of 2004 there were 25.7 mobile phones for every 100 Chinese, which exceeded the world's average figure, statistics released at the 2005 China Mobile Telecommunications Terminal Development Forum showed, according to the Xinhua news agency Sunday.

The number of mobile phone subscribers in China is predicted to top 380 million by the end of this year and rise to 520 million by 2008 and 600 million by 2010, according to Xinhua.

It is estimated that the mobile telecommunications market will contribute 500 billion yuan to China's total GDP for 2005, or eight percent to 10 percent of the national total, according to Xinhua.

Experts attending the forum said there is still huge potential for the development of China's mobile telecommunications market, especially in small and medium-sized cities and the vast rural areas.