Everything can become good thing

Today I fund a media about Tokio Myers who won the top award at the England talent show of music. He was born in the back slums in London. It was very difficult in his life. When he was 9 years old, his father brought him an electronic organ, since then he likes music in a big way. He ever sneaked into the Royal Academy of Music to listen to the music as a child because he didn’t have money time and time. That kind of thing happened on and on to him. And he worked harder on music. Then one day he began to have scholarship. Then life become easier for him. He kept on trying. He said music is a negative energy outlet to him that can translate the bad thing into good thing. When he was 32 years old, he got the top prize of music on talent show. Obviously you can imagine that his life will become easy from then on. You should listen to his music, kind of combination of classical music and modern music, my God, it’s really wonderful and new and healing. 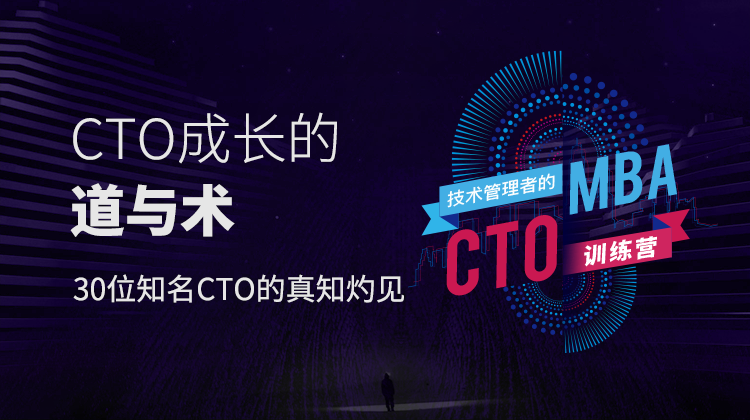