The following messages are reported in alert.log after 10g Release 2 is installed.

These are warning messages that should not cause the program responsible for these errors to fail.  They appear as a result of new event messaging mechanism and memory manager in 10g Release 2.

The meaning is that the process is just spending a lot of time in finding free memory extents during an allocate as the memory may be heavily fragmented.  Fragmentation in memory is impossible to eliminate completely, however, continued messages of large allocations in memory indicate there are tuning opportunities on the application.

The messages do not imply that an ORA-4031 is about to happen.

In 10g we have a new undocumented parameter that sets the KGL heap size warning threshold.   This parameter was not present in 10gR1.  Warnings are written if heap size exceeds this threshold.
Set  _kgl_large_heap_warning_threshold  to a reasonable high value or zero to prevent these warning messages. Value needs to be set in bytes.
If you want to set this to 8192 (8192 * 1024) and are using an spfile:
(logged in as "/ as sysdba")
SQL> alter system set "_kgl_large_heap_warning_threshold"=8388608 scope=spfile ;
SQL> shutdown immediate

NOTE:  The default threshold in 10.2.0.1 is 2M.   So these messages could show up frequently in some application environments.

In 10.2.0.2,  the threshold was increased to 50MB after regression tests, so this should be a reasonable and recommended value. 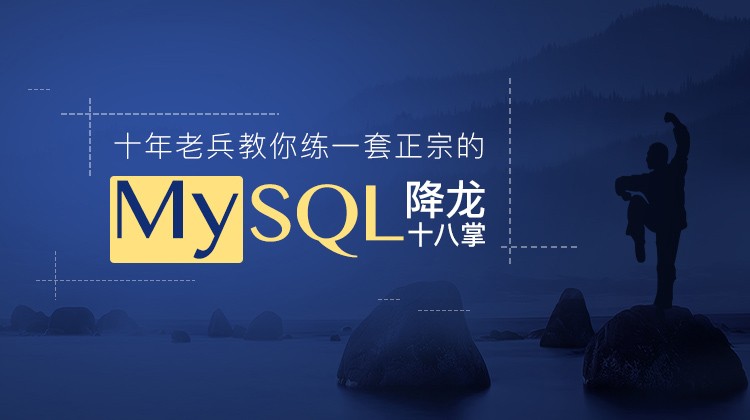