These terms signify the relationships between classes. These are the building blocks of object oriented programming and very basic stuff. But still for some, these terms look like Latin and Greek. Just wanted to refresh these terms and explain in simpler terms.

Example: A Student and a Faculty are having an association.

Example: A class contains students. A student cannot exist without a class. There exists composition between class and students.

Difference between aggregation and composition

Abstraction is specifying the framework and hiding the implementation level information. Concreteness will be built on top of the abstraction. It gives you a blueprint to follow to while implementing the details. Abstraction reduces the complexity by hiding low level details.

Example: A wire frame model of a car.

Example: Consider there exists a class named Person. A student is a person. A faculty is a person. Therefore here the relationship between student and person, similarly faculty and person is generalization.

Example: A particular model of a car ‘GTB Fiorano’ that implements the blueprint of a car realizes the abstraction.

Change in structure or behaviour of a class affects the other related class, then there is a dependency between those two classes. It need not be the same vice-versa. When one class contains the other class it this happens.

Example: Relationship between shape and circle is dependency. 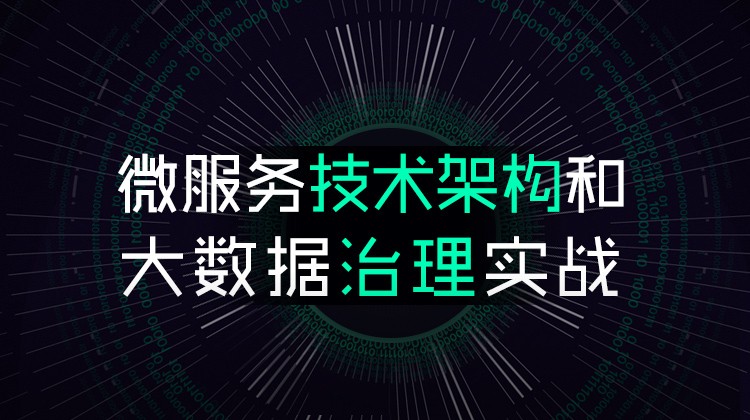 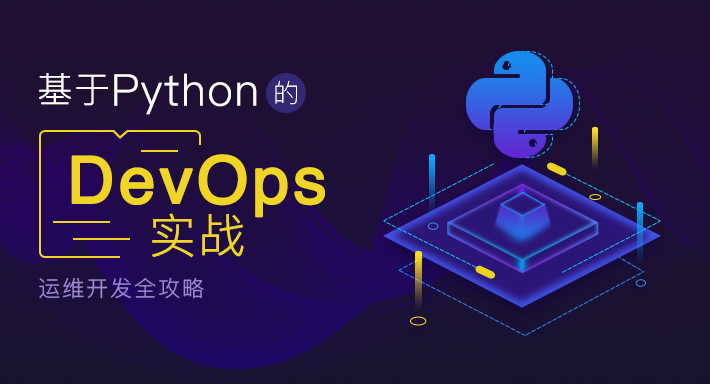